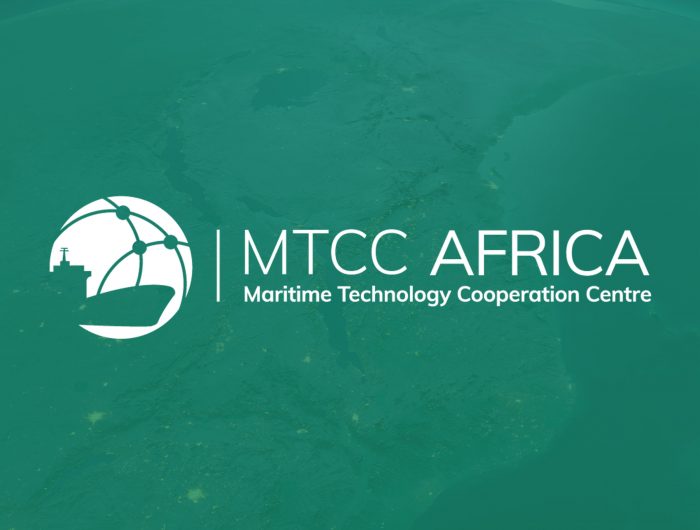 The Role of Women in Decarbonisation webinar is strongly aligned to the mandate of MTCC Africa centre that is, “capacity building for climate change mitigation in the maritime shipping industry”. Indeed, this is in line with the United Nations 2030 Agenda for Sustainable Development, the 17 Sustainable Development Goals (SDGs), and is particularly captured in the 5th Goal, namely; “Achieving gender equality and empowering all women and girls.” – statement from the JKUAT Vice Chancellor Speech.

Further to this, Principal Secretary State Department for Shipping and Maritime Affairs Dr. Nancy Karigithu noted that “Gender equality is a fundamental condition to achieve a just and efficient transition to a decarbonized shipping sector and in this transition, the participation of women cannot be understated. A successful inclusion of women in the sector means achieving greater diversity and complementarity as well as expanding the pool of talent to better address the demand for skills. Although varying along with differences in socio-economic and cultural settings, there are specific opportunities for women.”

These among others were the statements made at the Role of Women Webinar hosted by MTCC Africa. This was held on the 29th of October and had many eminent and distinguished guests from the region and international arena including Professor David Attard, the Director of the IMO – International Maritime Law Institute. In his address, Professor Attard noted that ocean industries have been traditionally known to be male-dominated , despite the substantial increase of women in almost all economic. He further explained that changes in the sector, due to technological advancement, have brought a shift in the notion of an effective employee in ocean industries as physical strength is no longer the key yardstick. What the industry needs, he stated, is a strong mind, not just muscles. He informed the audience that, despite numerous women having been instrumental in the success of the maritime sector, the limited number of women participating and leading this vital sector of our economy and sustainable development, remains an ever-present challenge. This status-quo, Professor Attard said, deprives women from exploring their full potential and influencing progress and development, as well as it prevents the industry itself from having access to a valuable pool of human resources.

The President of the World Maritime University Dr. Doumbia –  Henry equally gave a key note address noting that the linkage between the UN Sustainable Development Goal 5 (gender equality) and Goal 7 (energy) has been long recognized and continues to be so by the UN General Assembly. The UN Fourth World Conference on Women in Beijing, under Objective G of the Platform for Action in 1995, called for action in gender mainstreaming with respect to all policies and programmes to ensure that, before decisions are taken, an analysis is made of the effects on women and men. She further noted that this view was further reinforced during the MTCC seminar held at WMU in 2019, at the  panel discussion focused on gender equality and the role of MTCCs. It was emphasized by the representatives of the MTCC Africa that MTCCs should encourage and support women’s participation in their activities and capacity building programmes.

Helen Buni, the  lead of the Women in Maritime programme at the International Maritime Organization (IMO) based in London. also noted in her keynote address that, for sustainability and success in the modern world, shipping needs more women in the workforce and women helping drive the decision-making processes. Think maritime – think women: perhaps not the usual slogan that we are used to seeing in our traditionally male-dominated industry. IMO’s Women in Maritime Programme has been running for more than three decades to support the participation of women in the sector. The maritime industry relies on the human element for its safety and success. How then can it afford to limit its pool of resources by excluding women?

These being the highlights of the event, it was noted that the virtual event attracted 98 participants world over and the role of women in decarbonization was aligned to the Initial IMO GHG Strategy in concurrence with provisions of Marpol Annex VI. For more details of the successful program do visit the website mtccafrica@jkuat.ac.ke for the recording and all presentations of the event.