Trends and Challenges in Maritime Energy Management - Aykut I. Ölçer 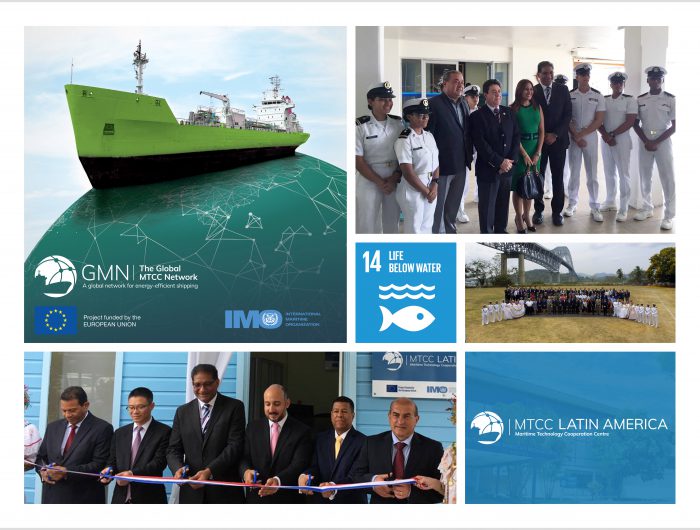 The launch of MTCC-Latin America was held at the International Maritime University of Panama on Tuesday, 13 March 2018.

The event was attended by representatives of the European Union, the Government of Panama, non-governmental organizations and academia as well as representatives from 17 countries in the region.

Speaking at the launch event, IMO’s Deputy Director Jose Matheickal said, “The global network of MTCCs will promote understanding and knowledge of technologies and operations to improve energy efficiency in the maritime sector and will help to navigate shipping into a low-carbon future.”

Also speaking during the launch ceremony was the Minister of Maritime Affairs of Panama and Administrator of the Panama Maritime Authority, Mr. Jorge Barakat, who congratulated IMO for its efforts toward the promotion of a more energy-efficient maritime industry and reaffirmed the support of the Panama Maritime Authority. He said, “The Panamanian maritime administration is proud and pleased with the inauguration of this regional centre.”

The launch was followed by the first regional workshop to be run by the MTCC (13-15 March).