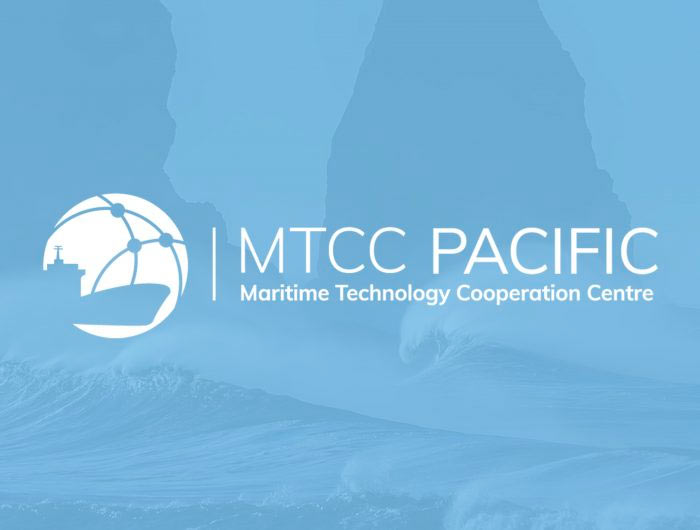 The second follow up National Workshop for Domestic Ship Operators on MARPOL Annex VI was held virtually by the MTCC-Pacific staffs based out in Suva, Fiji and Vanuatu maritime stakeholders at the Melanesian Hotel in Port Vila, Vanuatu on 12thNovember 2020.

The purpose of the virtual workshop was to recall the first national workshop outcome, provide an update of theMTCC-Pacific project on the solar PV system on boardTiwi Trader and provide information to the participants on some of the progressive technical tools to progress toward energy efficient operations of ships including the knowledge of the benefits of MARPOL Annex VI with particular attention to Sulphur Cap limits.

The second National Virtual Workshop on MARPOL Annex VI ended with discussions related to the specifics of both the SEEMP and EEOI implementation together with the continuity of the MTCC-Pacific project. where most ship owners and operators are showing interest in integrating the solar PV system onboard their vessels to reduce both the operational costs and Greenhouse Gas emissions. Workshop participants commended on the MTCC-Pacific for engaging such an innovative project in Vanuatu and also pledged their full support in future collaborations with the MTCC-Pacific and also nationally to ensure a reduction of GHG emissions from the maritime sector.